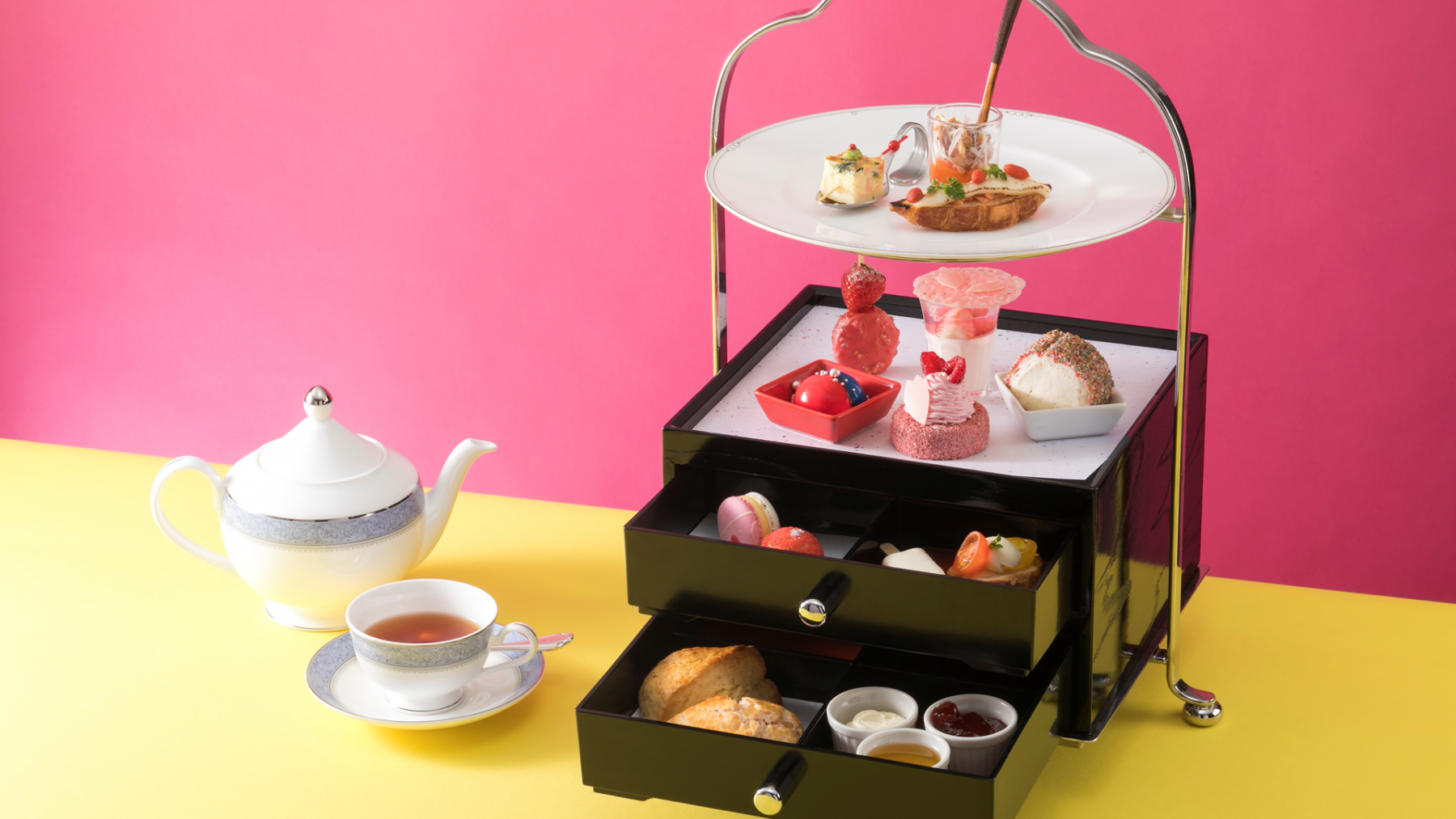 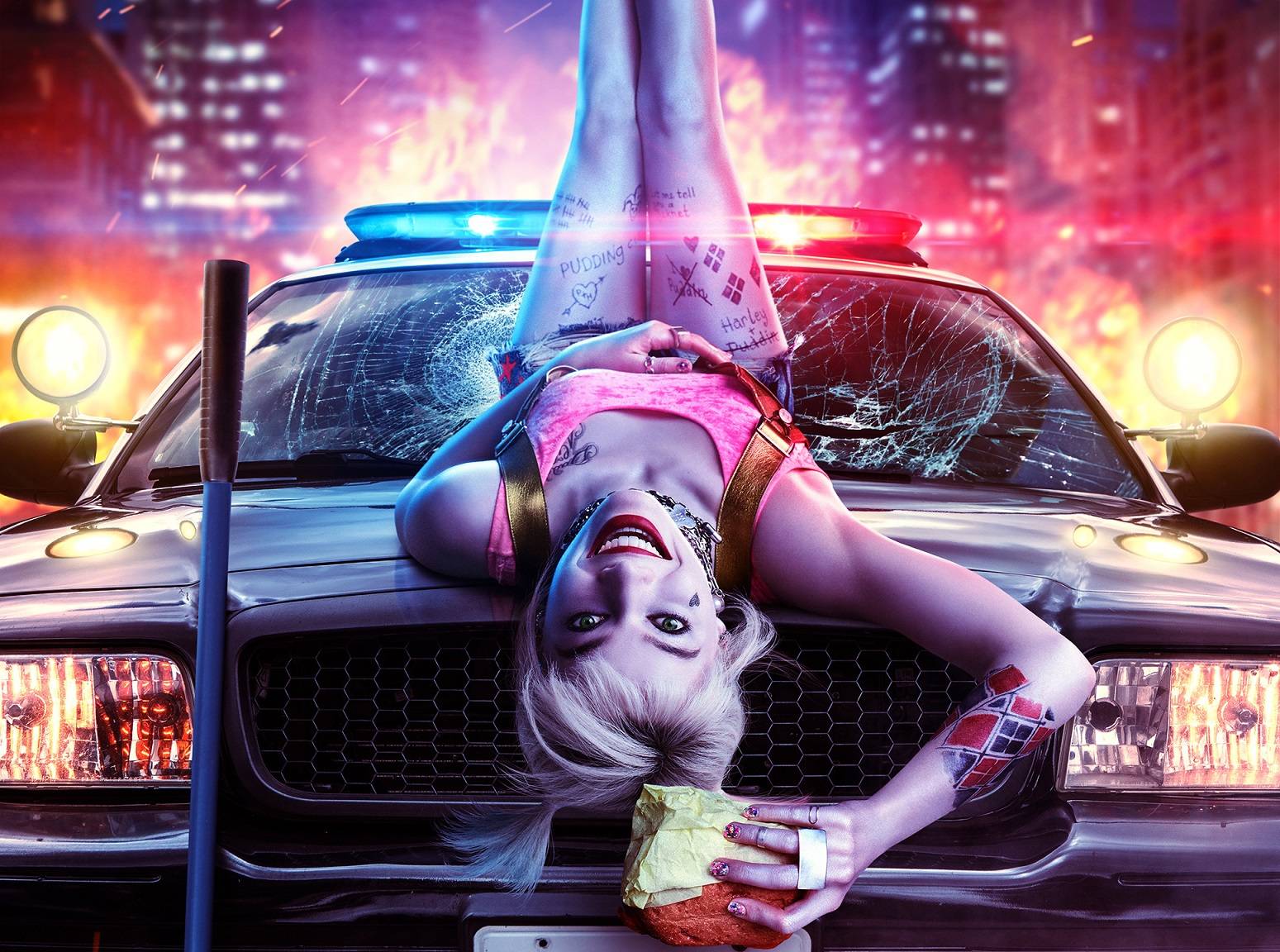 Post on Instagram with the hashtags ＃ハーレイクイン覚醒  and #スイスホテル とつけて for a chance to win in our raffle featuring original movie merchandise! 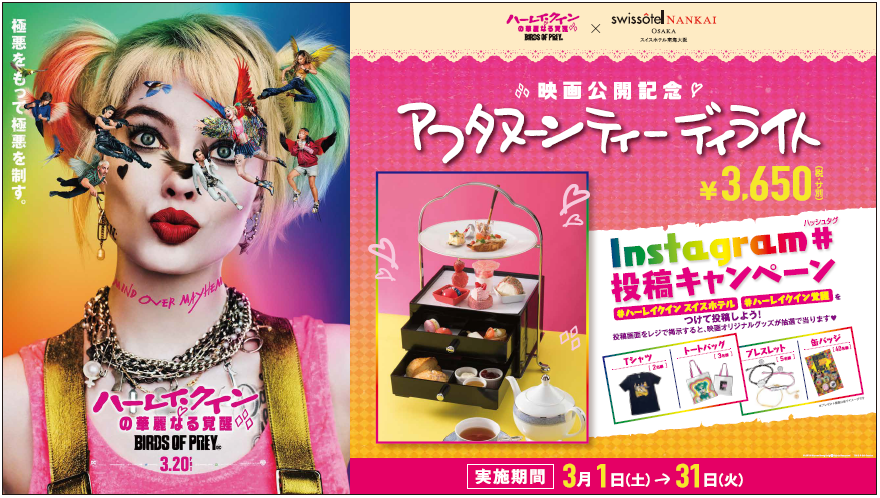 About Harley Quinn: BIRDS OF PREY

You ever hear the one about the cop, the songbird, the psycho and the mafia princess? Harley Quinn: BIRDS OF PREY is a twisted tale told by Harley herself, as only Harley can tell it. When Gotham’s most nefariously narcissistic villain, Roman Sionis, and his zealous right-hand, Zsasz, put a target on a young girl named Cass, the city is turned upside down looking for her. Harley, Huntress, Black Canary and Renee Montoya’s paths collide, and the unlikely foursome have no choice but to team up to take Roman down.

Directed by Cathy Yan (“Dead Pigs”) from a script by Christina Hodson (“Bumblebee”), the film is based on characters from DC. Robbie also produced, alongside Bryan Unkeless and Sue Kroll. The film’s executive producers are Walter Hamada, Galen Vaisman, Geoff Johns, Hans Ritter and David Ayer.
Joining Yan behind the scenes was a creative team comprised of director of photography Matthew Libatique (“A Star Is Born,” “Venom”); production designer K.K. Barrett (“Her”); editor Jay Cassidy (“American Hustle,” “Silver Linings Playbook”) and editor Evan Schiff (“John Wick Chapters 2 & 3”); and costume designer Erin Benach (“A Star Is Born”). The music is by Daniel Pemberton (“Spider-Man: Into the Spider-Verse”).

13% service charge and consumption tax will be added on your bill.

View all photos
The best of Swissôtel with Accor App Close